Shocking statistics revealed 3 years ago showed that Luton had over twice the number of people living on the streets than any other town in the East of England, according to homeless charity Shelter. The study by the charity found that Luton had 3,458 people living homeless in the borough, which equated to just one in 63 people. That was 3 years ago; the problem is now a lot bigger.

When Challney Boys’ student voice team found out about this they felt compelled to act and help their community. They quickly partnered with homelessness charities: Noah, Signposts and Key Stage to raise awareness of the dangers of homelessness and rough sleeping.  When going through the cold winter months, the students began to really empathise with how difficult it would be to be on the streets with no shelter. They presented their ambitious plan to staff and students, they would collect as many winter coats as possible before the Christmas break; the response was phenomenal. Challney High School for Boys, known for breaking charity records, donated an astonishing 230 winter coats for local distribution in just over a week! 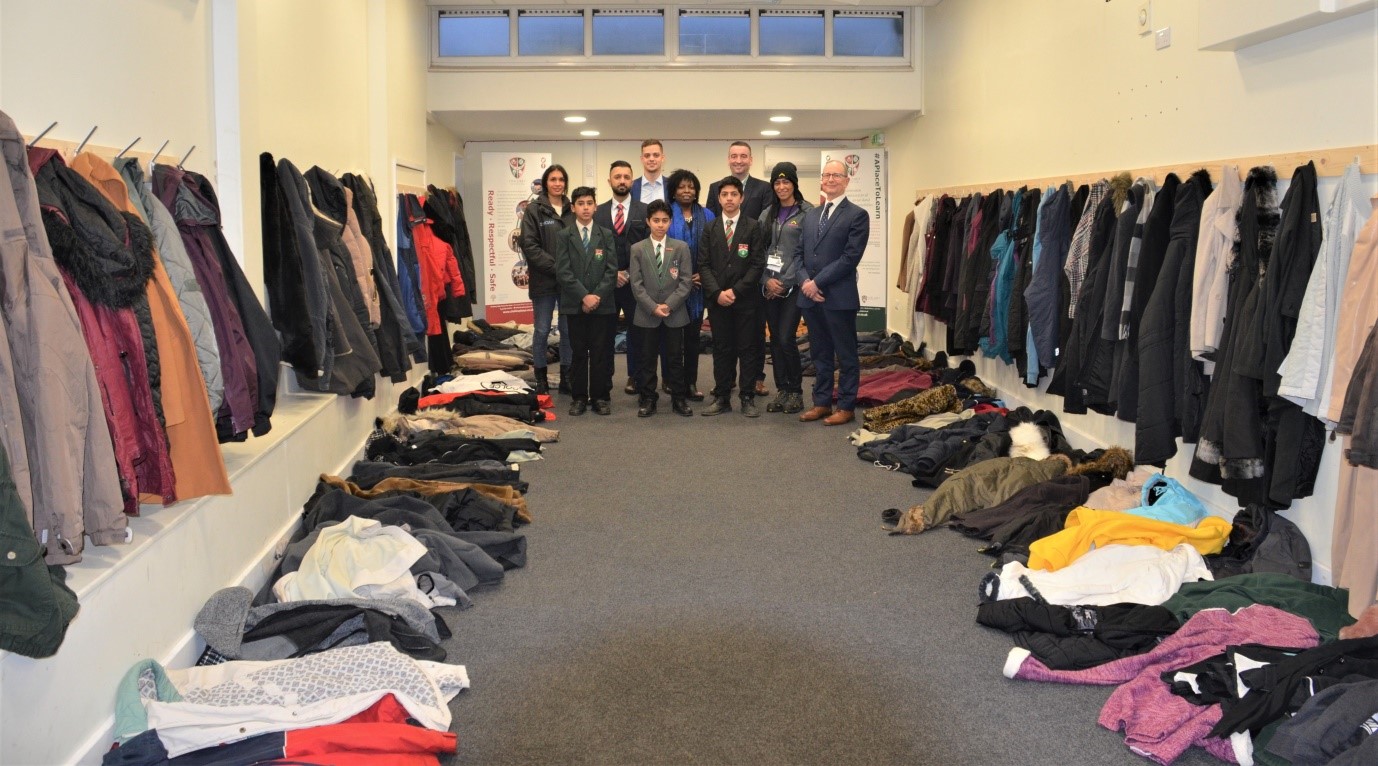 Student Voice member Amaan Uddin said “I think we will make a great difference to the community in donating this many coats, winter is harsh enough and hopefully with a warm coat we can make it a little less horrible for anyone living without a home.”

Mr Daniel Connor, Head Teacher, said “Charity is engrained in the DNA of our school. Time and again I am inspired by the kindness of our Challney community. The students did an outstanding job in engaging key stakeholders to donate such an incredible amount of winter coats”. 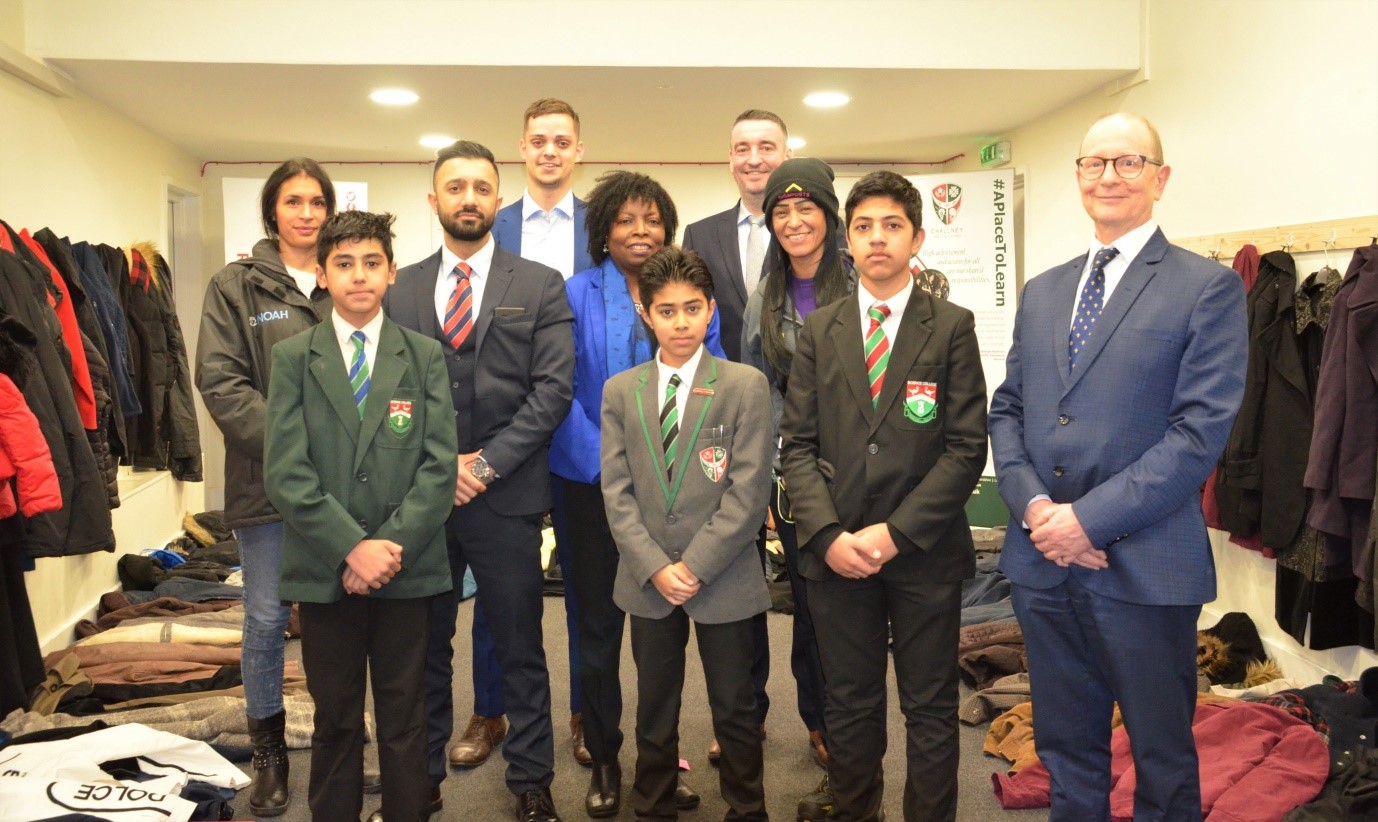