Some of you may have noticed a new Challney High School for Boys logo creeping into school life and wondered what it’s all about. The change was part of a project last year to modernise the school’s identity and reflect its new four house system. The old motifs were largely symbolic and lacked relevance to most students and staff within the school, as well as remaining unchanged for decades.

Each element of the new logo is now representative of the driving ethos of each respective house - Innovation, determination, excellence and unity. However, the worker bees still remain as a widely recognised symbol of an industry that Luton is still very much known for.

The rollout of the logo will be gradual this year and become fully integrated for the next academic year in uniforms and displays. Challney Boys has seen rapid progress in recent

years and the rebrand is a symbolic reflection of this. 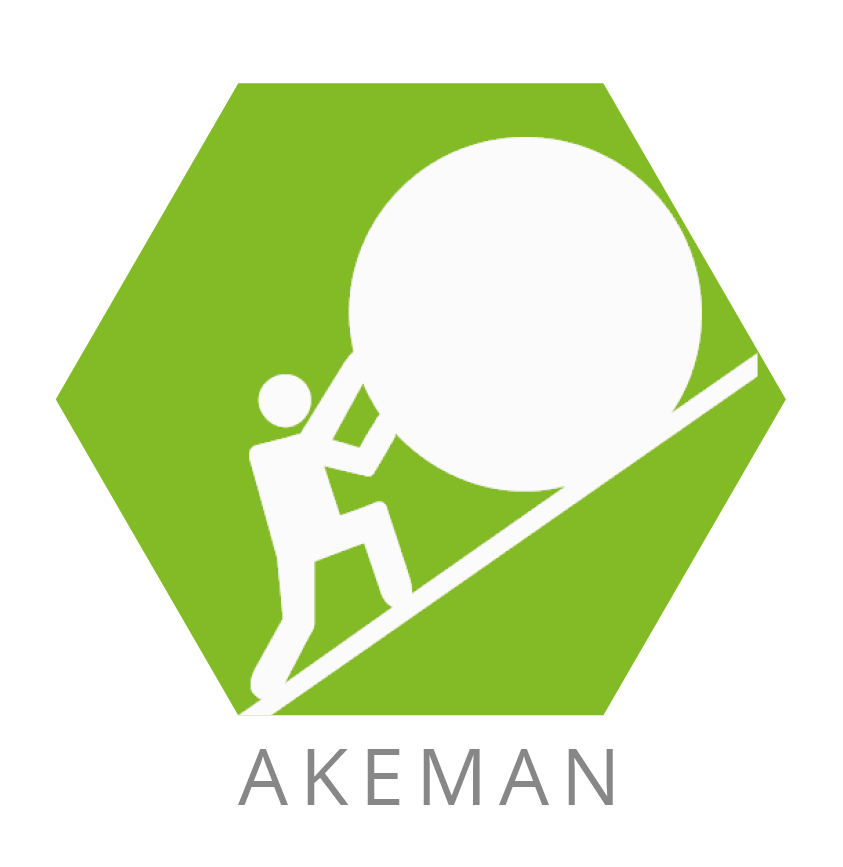 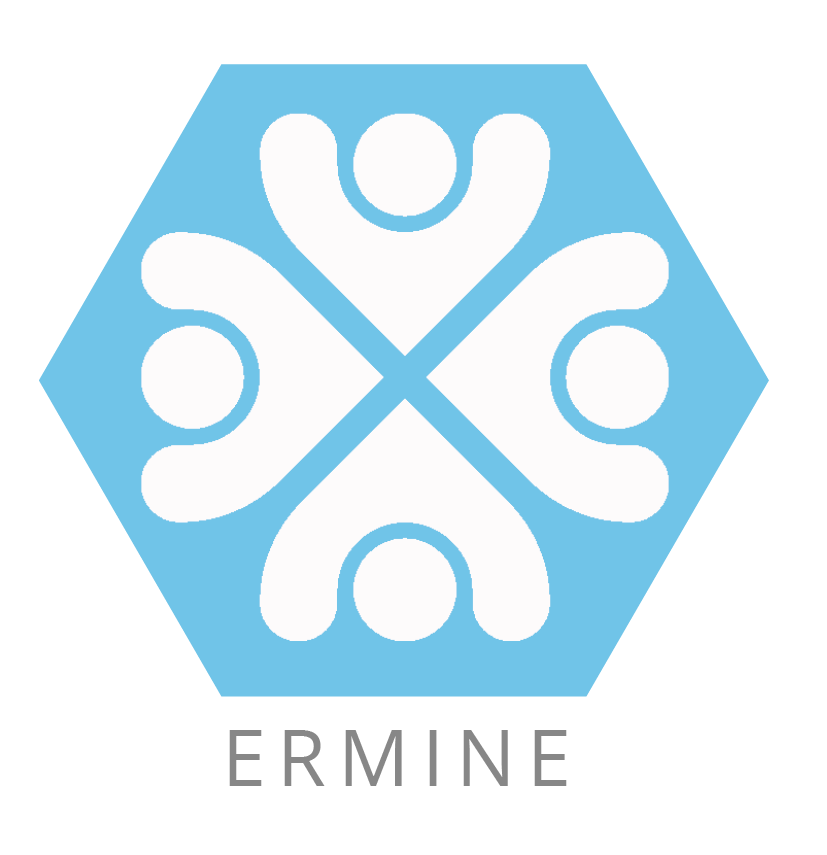 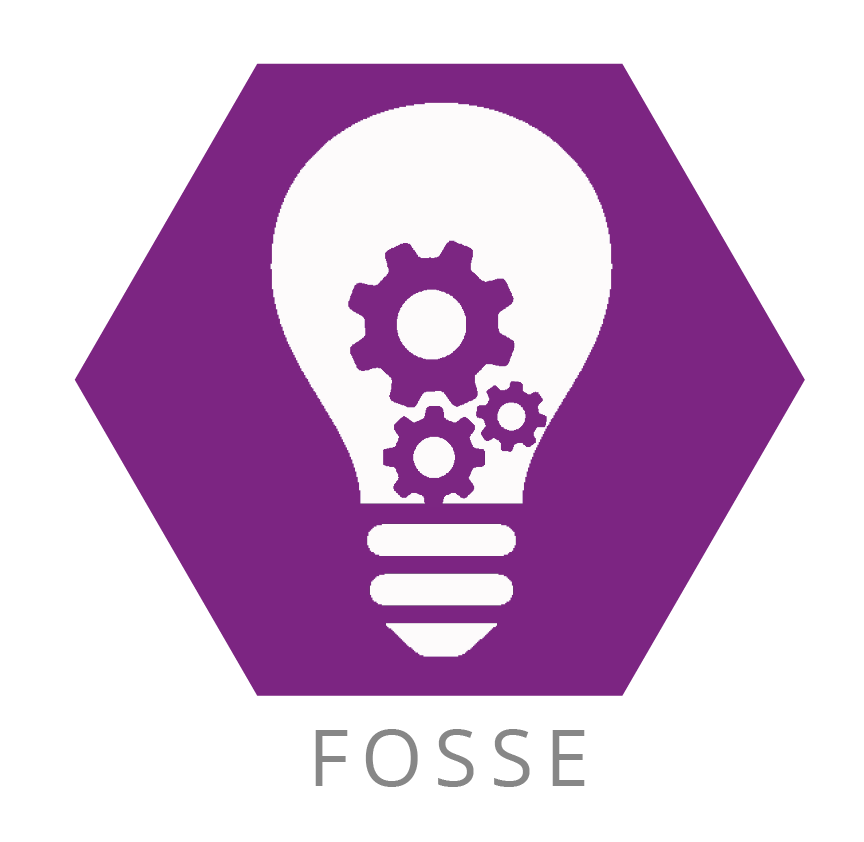 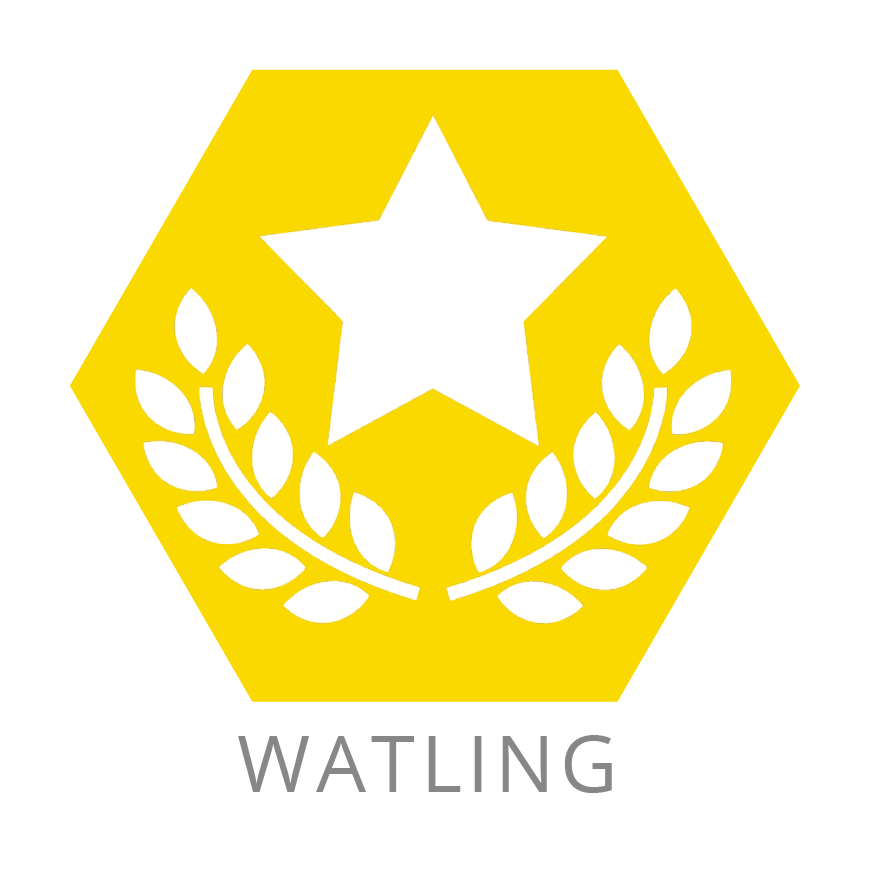