This summer I had the absolute honour of nominating Mr Ryan for the BBC Three Counties and the Luton Community Teacher of the Year Awards. There were several teachers that I could have nominated for the award, but Mr Ryan supported me through all of my difficulties and all the challenges I faced at school. 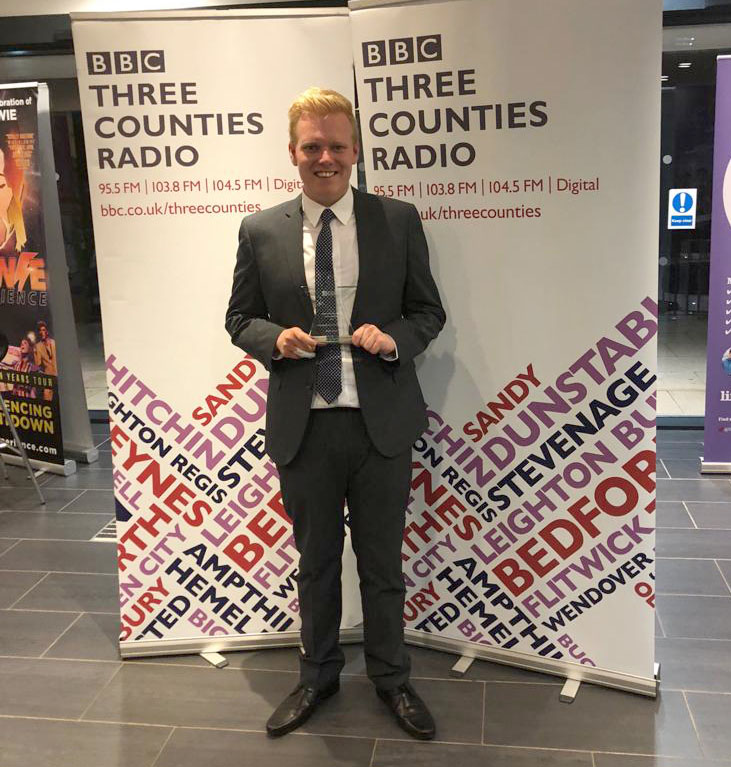 Mr Ryan joined Challney Boys in 2016 as an NQT and has progressed immensely since. Despite being a Newly Qualified Teacher, Mr Ryan has strived and endeavoured in all areas and became Head of Fosse House within a few months. His exceptionally courteous and hardworking nature and enthusiasm enabled him to gain this position so rapidly.

In 2017, Mr Ryan, Mr Smith and I led the Sport Relief charity events. We all worked incredibly hard to raise a significant amount of money of £1,913 which was the most the school had raised for Sport Relief. This record-breaking amount was due to the significant amount of time that was committed and the entire organisation for the events in which Mr Ryan was heavily involved in. He spent mornings, afternoons and evenings helping and supporting me with the preparation of events which contributed to the huge success.

Although Mr Ryan wasn’t responsible for Sport Relief in 2018, he still contributed hugely going out of his own way to buy cakes and foods for us to sell and also the supervision of a lot of events. This is a clear demonstration of his sincere dedication and commitment, going above and beyond what he is asked to do. 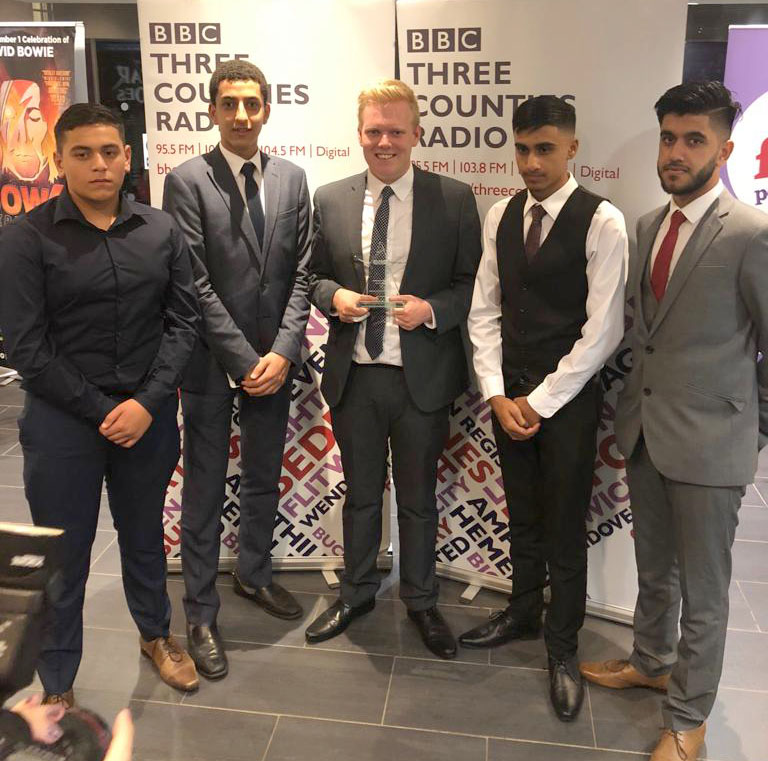 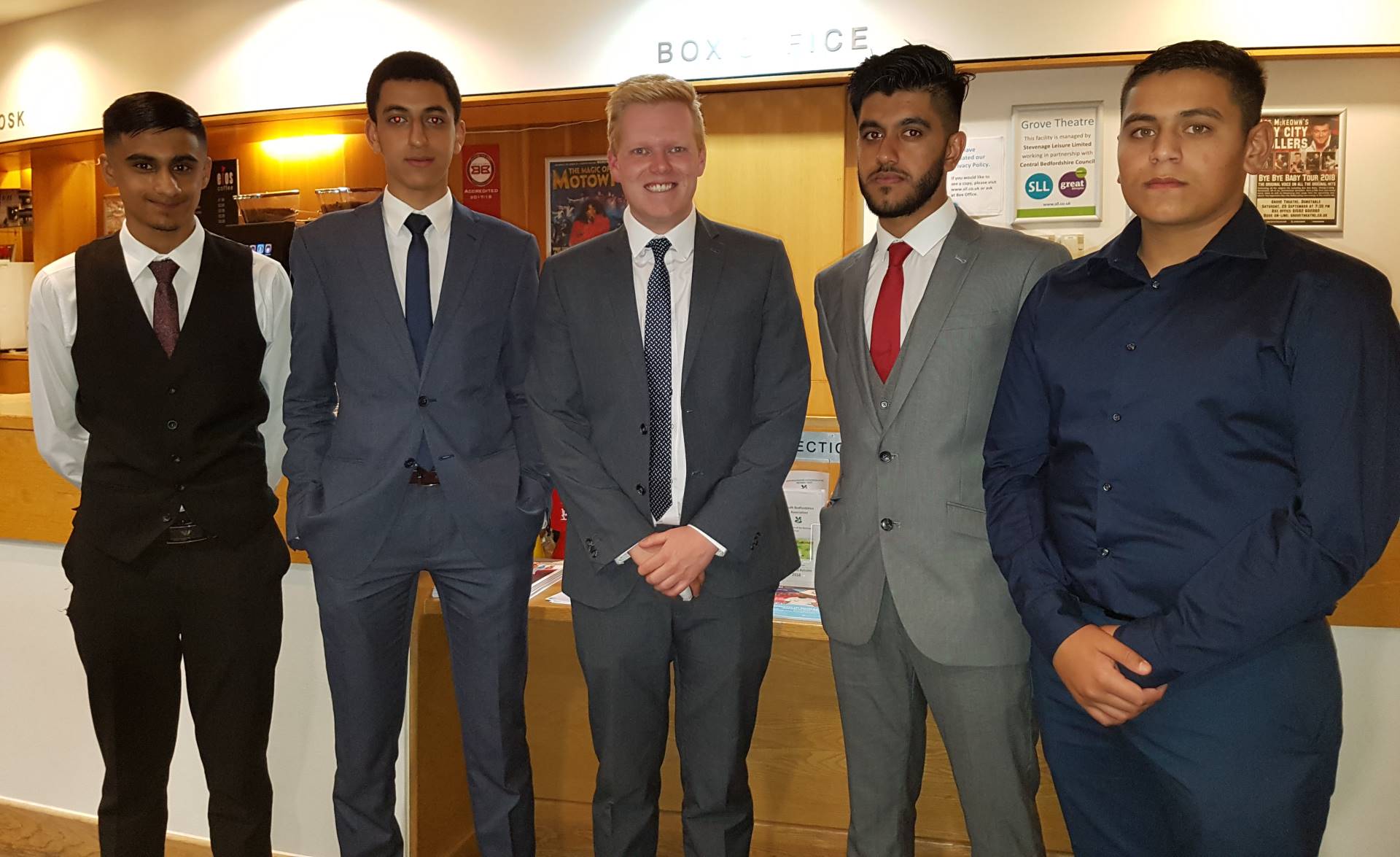 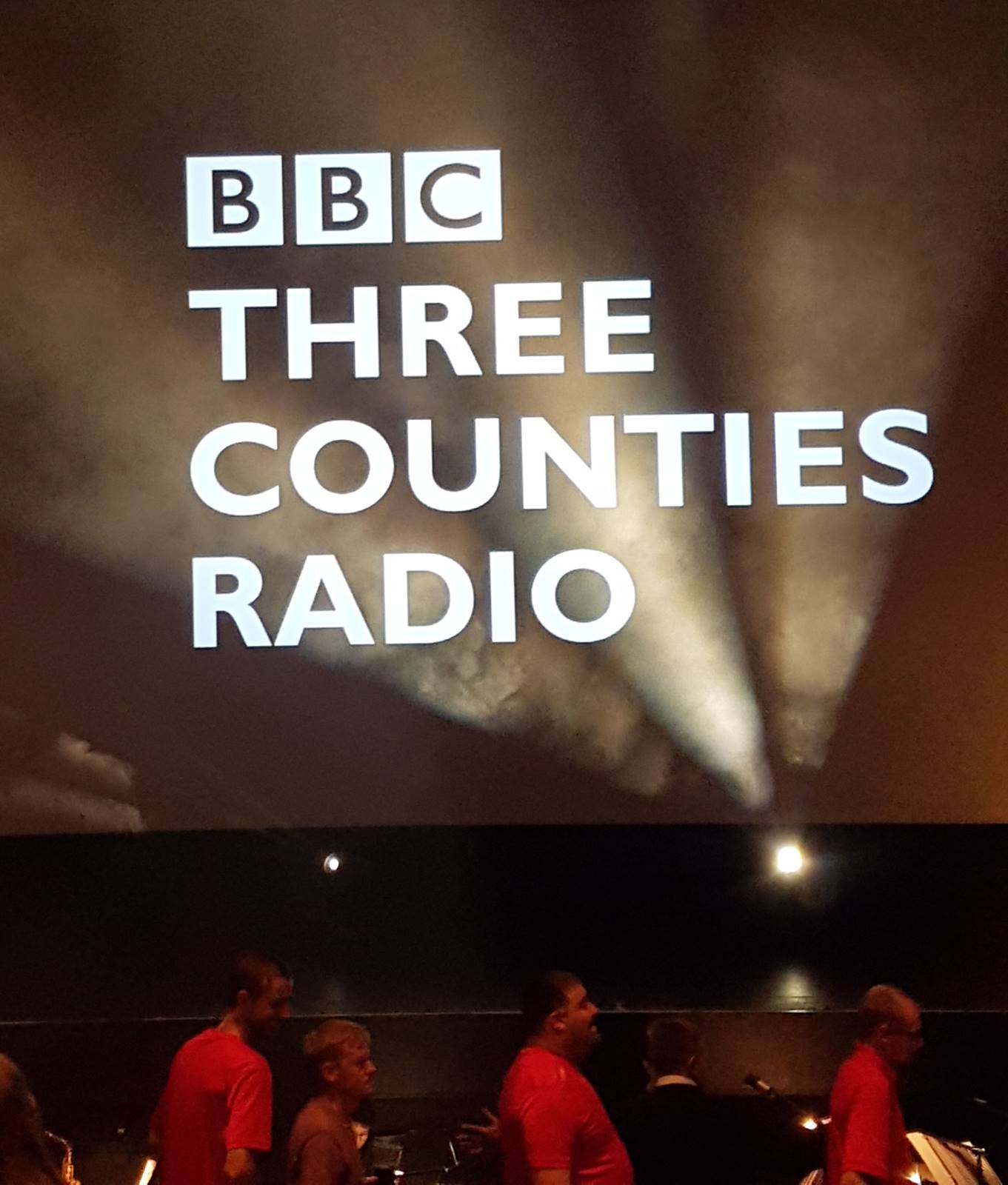 Again, we, along with the Marketing and Communication leaders this year, raised a significant amount of £2,700+. But not only has Mr Ryan contributed widely to projects around the school, but he also has huge respect for all of the students at the school. His humble and pivotal attitude and approach makes me proud to call Mr Ryan my teacher.

There were a huge amount of nominations for the award and Mr Ryan was one of three winners for the BBC Three Counties Award and the one and only winner for the Luton Community Awards.

The judges that judged the nominations said:

“The nominee left the judging panel in no doubt as to the high regard in which Adam is held. In the two years since he joined Challney High School for Boys as a Newly Qualified Teacher, Adam has consistently impressed, showing support and guidance to the students, thus earning their trust and respect. Helping pupils deal with their own challenging behaviours and those who have experienced bullying. His calmness, consistency and reliability are qualities that his students admire greatly.”

Mr Ryan’s success was featured in the Luton News and Herald and Post and was trending within one hour.

“Teaching is a very noble profession that shapes the character, calibre, and future of an individual. If the people remember me as a good teacher… that will be the biggest honour for me.”

I will forever remember Mr Ryan as one of the most amazing teachers in my lifetime.